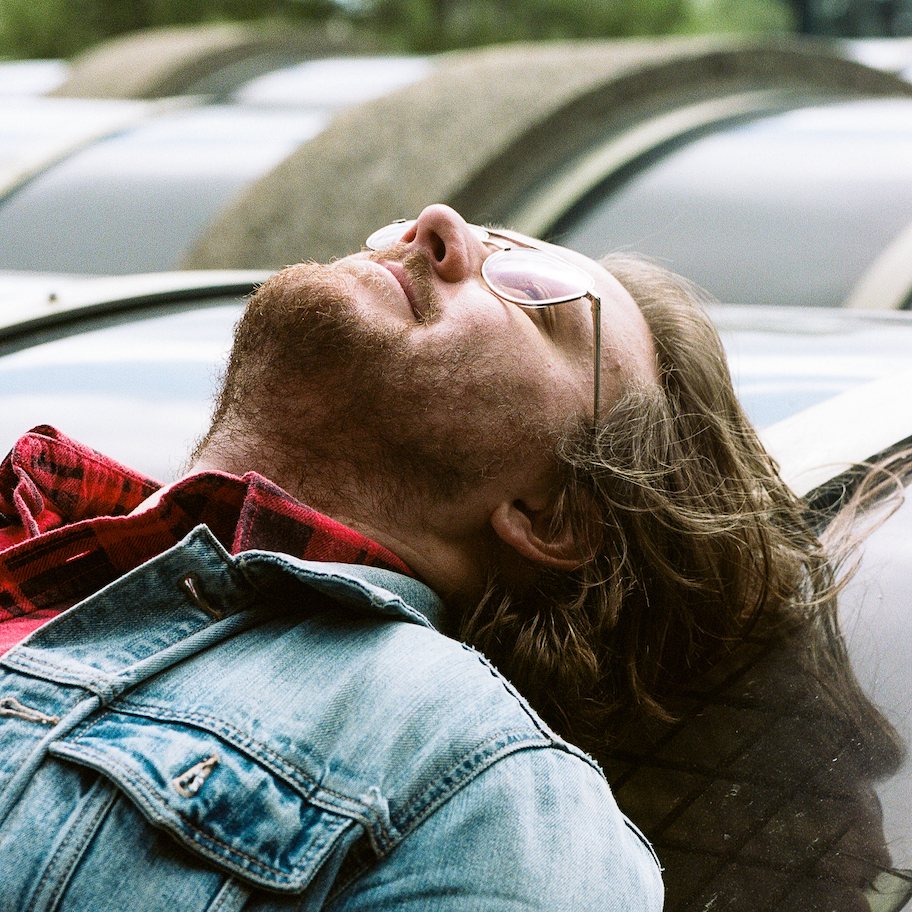 Jon Capus is the quintessential prairie boy born and raised in Edmonton, Alberta. As a solo performer, Jon’s material takes on folky, singer-songwriter qualities. The full band arrangements on his recordings blend folk, rock, blues, and pop together.

He has spent the last decade of his music career honing his craft in various bands and side projects. The Familiar, out January 7th, 2022, is his long anticipated debut album.

The Familiar deals with themes of love, depression, relationships, and change. “Hums” asks if you’ll sing along, while “Backburner” demands that you do. The opening notes of “Viktoria” feel familiar yet new. “Hello, It’s Me (Again)” wonders if any of us will ever get out of our unconscious loops. Is there comfort in familiarity or is that exactly what holds us back?

As a multi-instrumentalist, Jon plays almost all the instruments found on The Familiar. Some friends and loved ones helped fill in the blanks on drums and vocals where needed.

Jon has opened for the likes of Benjamin Francis Leftwich, Matt Epp, and The Sumner Brothers. He currently resides in his hometown of Edmonton, Alberta, Canada.

(images open in a new tab to download/save/ogle) 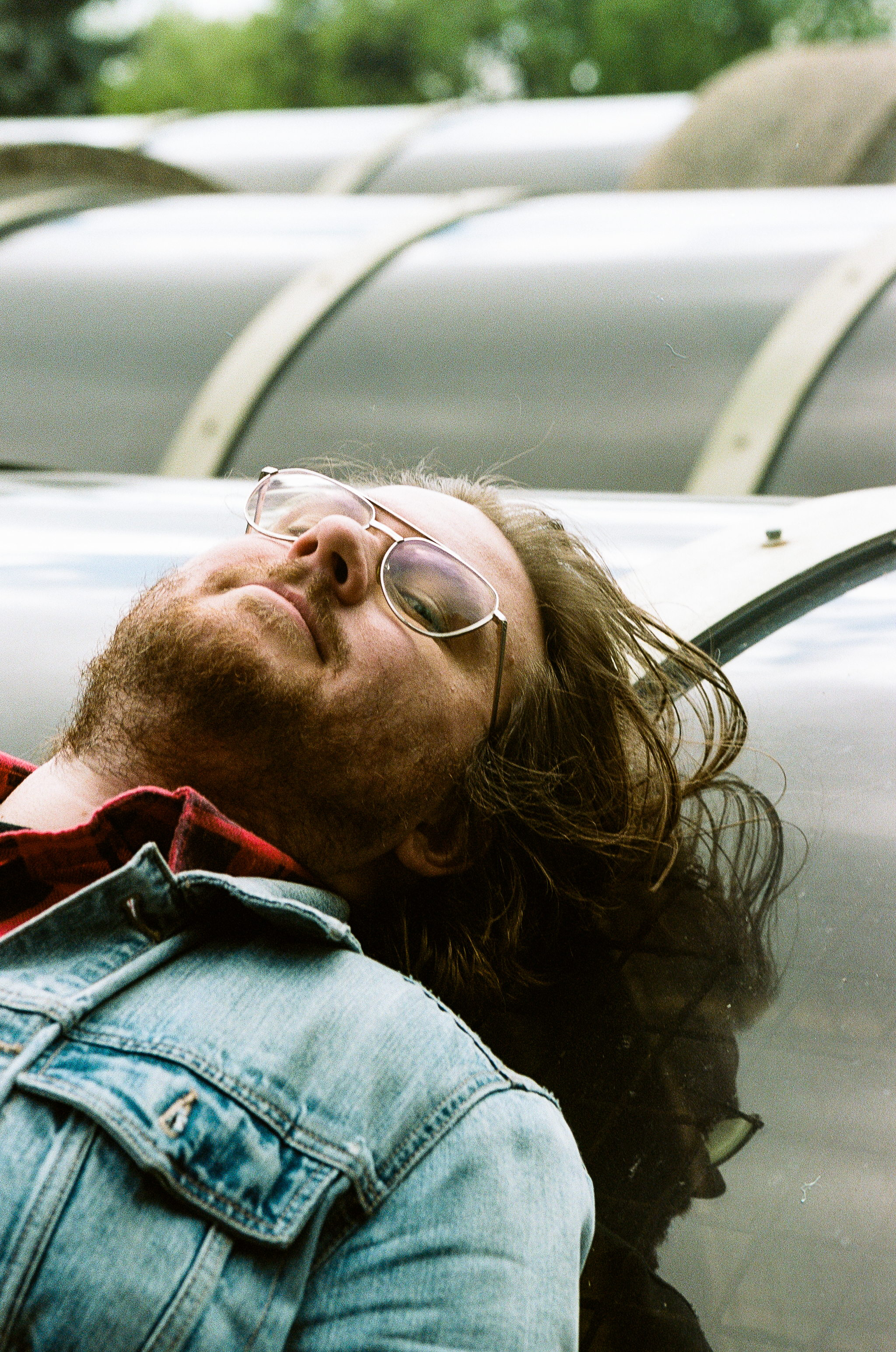 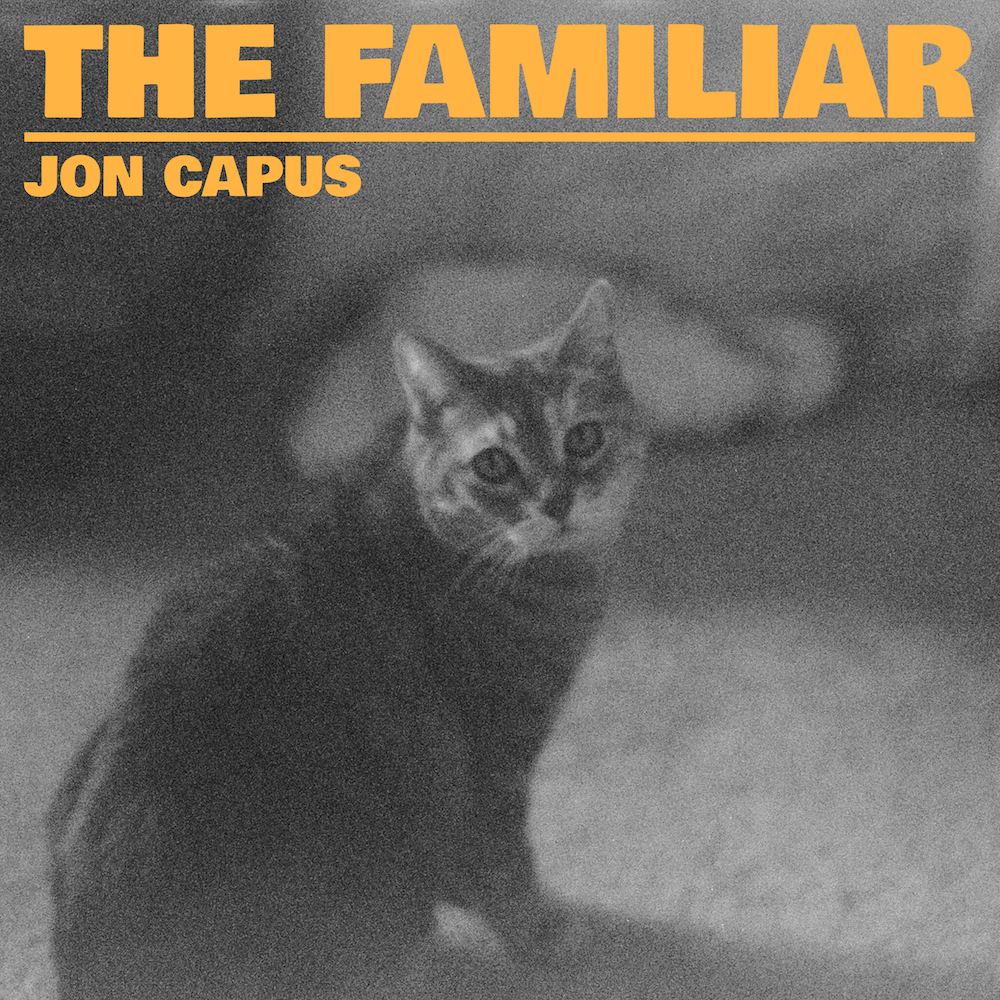 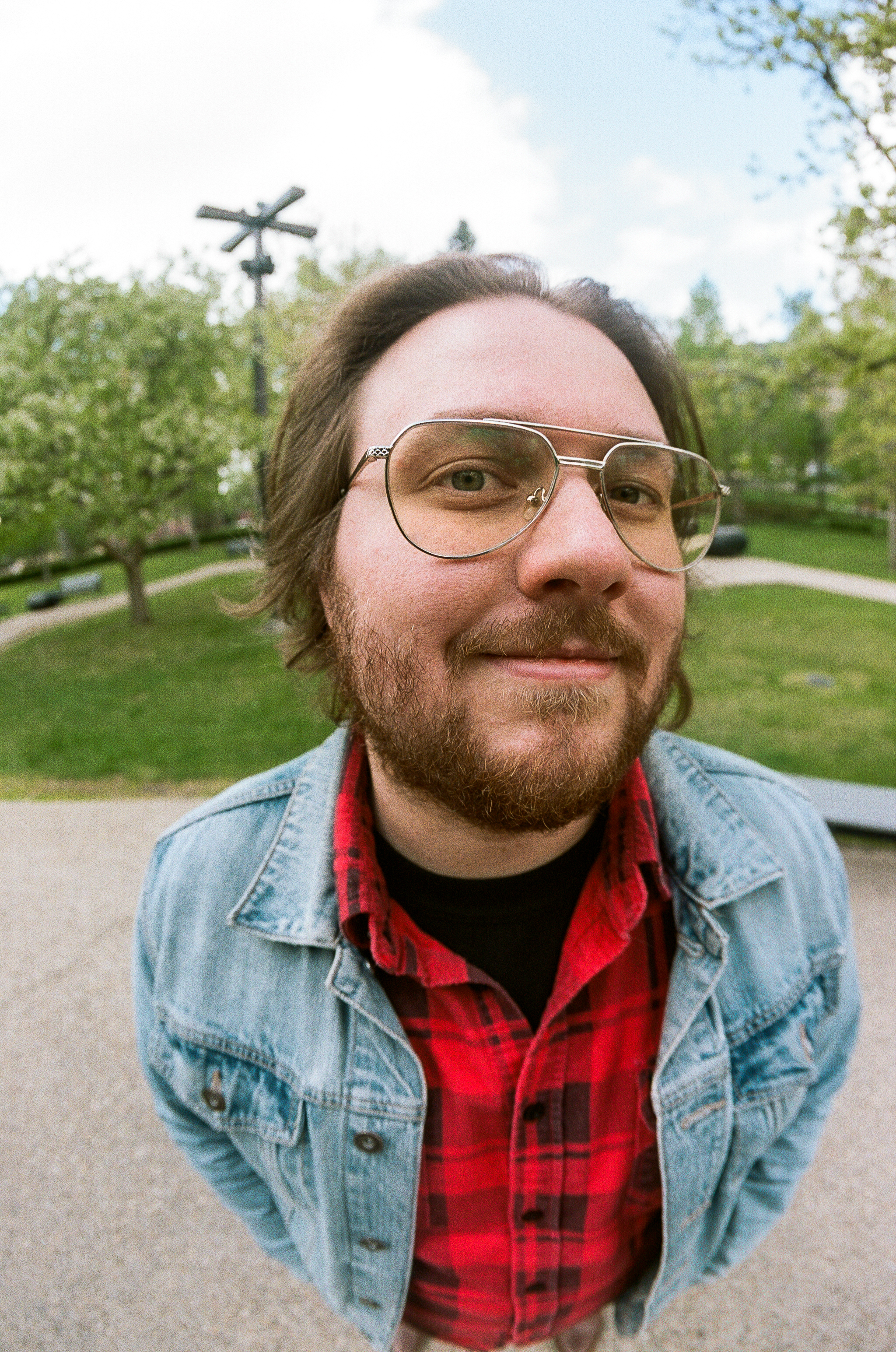 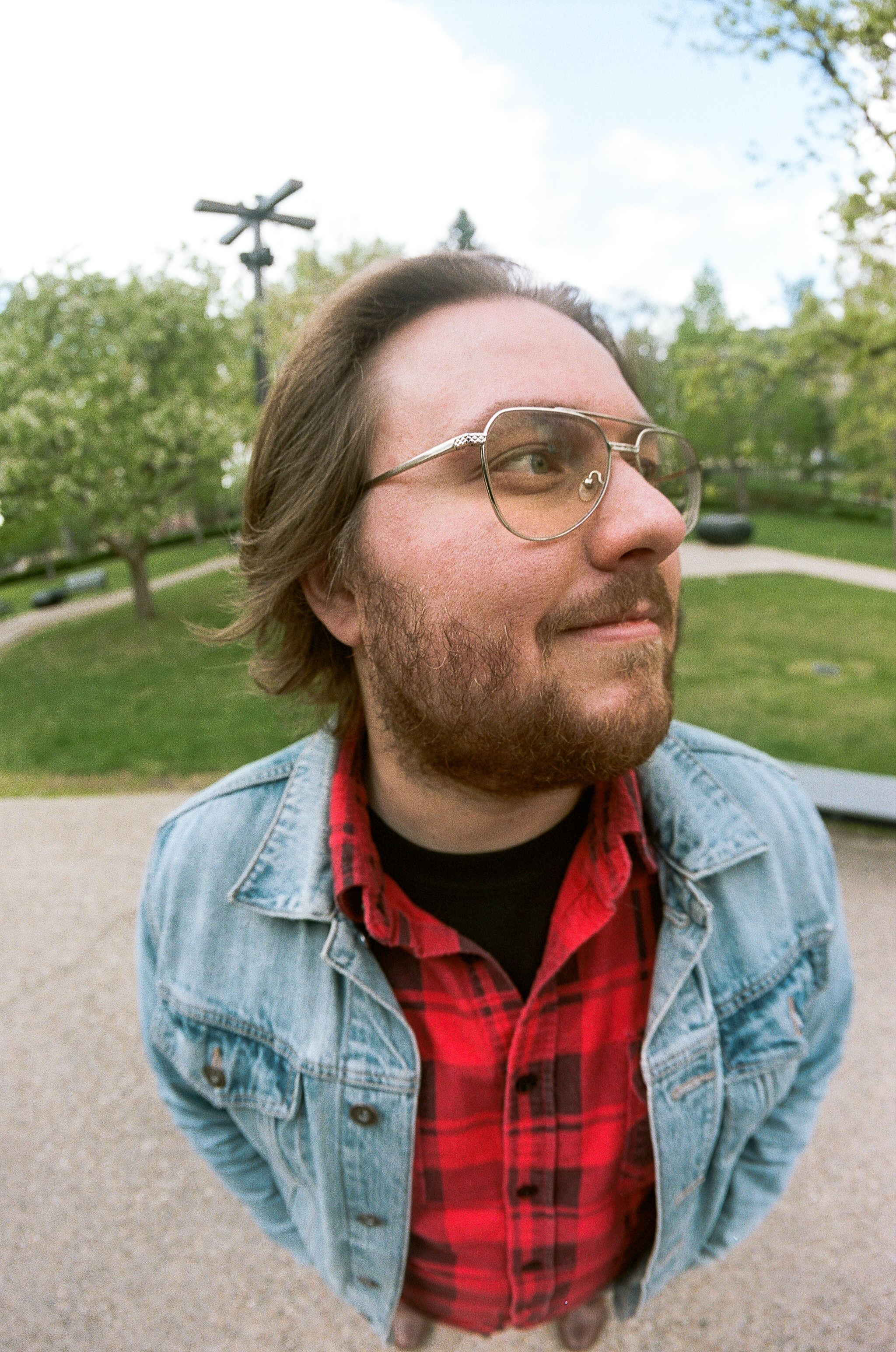 At a time when the world's staying at home, Side Door proves an important life preserver to worried musicians
Georgia Straight
April 2, 2020